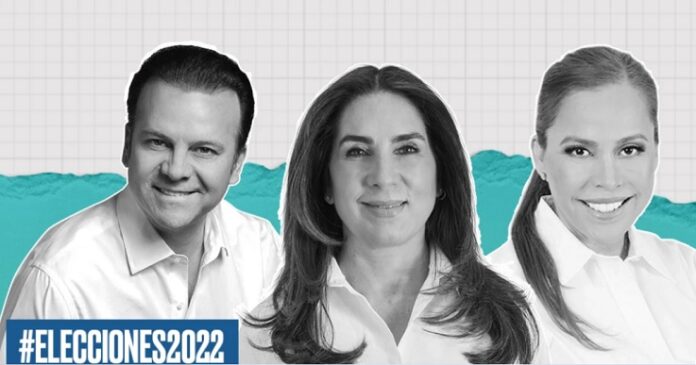 Today, Sunday, June 5, Durango will undergo one of the most relevant electoral processes in its history, electing a governorship, 39 mayors, 39 municipal officials, and 337 councilors, for a total of 406 electoral positions.

The Durango Electoral and Citizen Participation Institute (IEPC) will install 2,545 voting booths throughout the state, with a Nominal List of 1,338,589 citizens who will be able to cast their vote. According to this electoral body, in Durango, there is a register of one million 341 thousand 577 citizens, who requested their voting credentials.

Citizens will be able to cast their vote at the polling stations from 8:00 a.m. to 6:00 p.m. on June 5. For people who still do not know the location of their polling stations, they can go to ubicatucasilla.ine.mx and place the electoral section to which they belong, according to the information on their voter ID, and so on. get the data they need to locate your mailbox address.