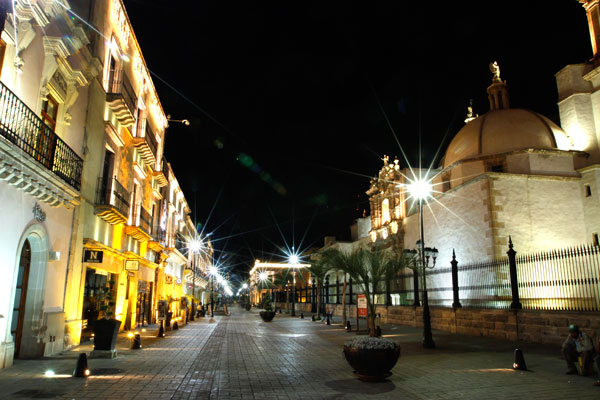 It is a great project to strengthen the issue of regional economies, in this case the entities of northern Mexico, hence Durango will continue to trigger commercial development.

The Productive Chains of the Northern Economic Corridor, is a great project to strengthen the issue of regional economies, in this case the entities of northern Mexico, hence Durango will continue to trigger development commercial strongly.

The foregoing was declared by the Secretary of Economic Development of the State of Durango (SEDECO), Gustavo Kientzle Baille, who attended the Torreón Convention Center on Friday morning, on behalf of Governor José Rosas Aispuro Torres, an event inaugurated by the Governor of Coahuila Miguel Ángel Riquelme Solís, where companies and buyers from Coahuila, Nuevo León, Sinaloa, Durango and Tamaulipas participate.

It is worth mentioning that in this first edition, it adds the union of more than 20 purchasing companies with about 50 suppliers, which represent some 400 business appointments (with a duration of 10 minutes each), with the possibility of crystallizing projects, whose objective is to create the first contact between bidders and applicants to meet industrial needs.

On behalf of the Governor of Durango, Aispuro Torres, the head of Sedeco Gustavo Kientzle, announced that Durango joins the collaboration of the productive chains, so next year this state will host this event.

He also stressed that the lagoon region has great economic potential and I think we are taking advantage of it, so we have to continue working together with the state and municipal governments.

The state official made it clear that the years 2021 and 2022 will be the most positive years for Durango in terms of economic development, even though the Covid-19 pandemic occurred, however, we continue working until the last day of the administration which is next September 15, but we continue with the attraction of important projects.

Finally, Gustavo Kientzle recalled that in 2016, when the current state administration began, there were 232,000 jobs and right now we are about to cross 260,000, hence we will be generating more than 35,000 jobs at the end of the administration.

Canacintra Durango participates with 9 companies in the “Production Chains” event

TORREÓN, Coah., (OEM).- The National Chamber of the Transformation Industry Durango delegation participated in the first of 5 events called “Northern Economic Corridor Productive Chains”, whose purpose is to promote the commercial relationship but above all to promote the economic development of the States that make up the Northern Corridor.

Interviewed prior to the start of the event that took place at the Torreón Convention Center, Jesús Eduardo Rodríguez Gálvez, President of the National Chamber of the Transformation Industry (CANACINTRA) Durango Delegation, highlighted that the second event will be held in the Durango capital.

He explained that there are 5 entities that make up the northern corridor and they are; the States of Coahuila, Tamaulipas, Nuevo León, Durango and Sinaloa, which through these forums seek to strengthen commercial relations by linking buyers and suppliers.

He added that the Productive Chain of the Northern Economic Corridor seeks to generate good economic expectations in the short term, hence 5 events will take place, the first was in Torreón, Coahuila, the second will be in the city of Durango, then in Mazatlán , while the fourth will be in Nuevo León, although, in this entity it is not called Canacintra, but it is CAINTRA (Chamber of the Transformation Industry) and the last one in Tamaulipas, but the possibility of also having an event is contemplated. More in Chihuahua. 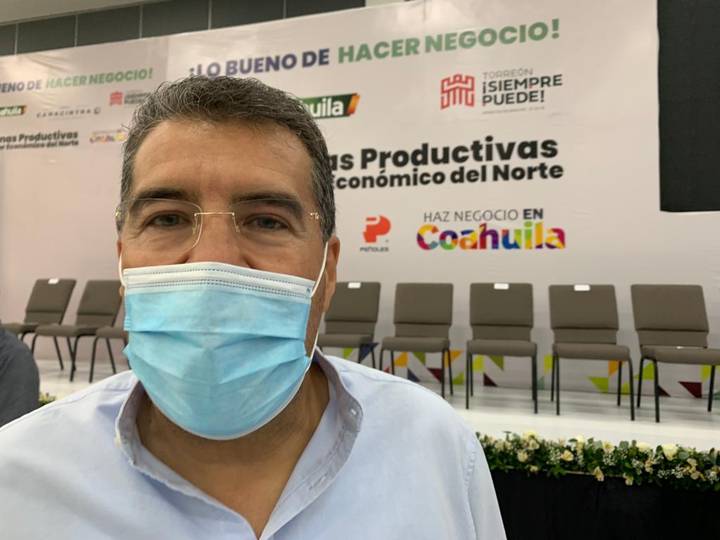 He explained, “The most important thing is to support us, what am I looking for?, what do I sell you? what do you sell me? the creation of more sources of employment”.

He added that Durango capital today participates in this event with 9 companies from the metal-mechanical, wooden furniture, and textile industries, among others, and each one with no less than 7 appointments with driving companies such as the Lala group, Peñoles, Simsa, among others. .

He clarified that for these events, they come together; Canacintra Gómez Palacio, whose president Alfonso Montellano; the CIMAAL (Cluster of the Advanced Manufacturing and Automotive Industry of the lagoon chaired by Edurado Gajon and the CODEDUR (Council for the Development of Durango) directed by Carlos Lira.

He added, “Right now the Secretary of Economic Development of the State of Durango (SEDECO), Gustavo Kientzle Baille, tells us that we can count on the support, hence for September 2 at the Bicentennial Convention Center, where we will generate a large event”.

Finally, Eduardo Rodríguez stated that business organizations such as Canacintra have the obligation to create links to generate economy, wealth, taxes, and sources of employment, said chamber in Durango has 147 member companies.