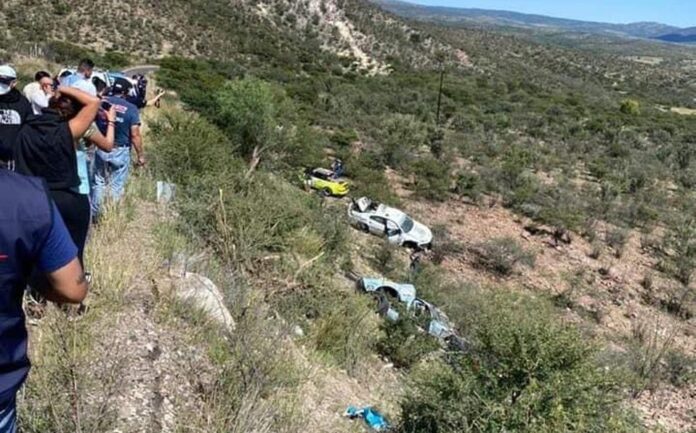 This Wednesday at Carrera Panamericana 2021,  two vehicles participating in the competition were involved in an accident.

The events were recorded in the section Indé to San Cristobal, in the state of Durango, during the sixth day of the competition.

The vehicles involved were a Porche 911 from competitor number 593 and a Ford GT 40 competitor 606 (listed as “the most beautiful in the competition”).

So far no serious injuries have been reported.

Presumably, a National Guard vehicle was involved in the accident, it is unknown how it participated.

The accident occurred at kilometer 21, in the vicinity of the town of El Ventarrón and according to information collected by this media there were no dead people, only injured but not seriously. 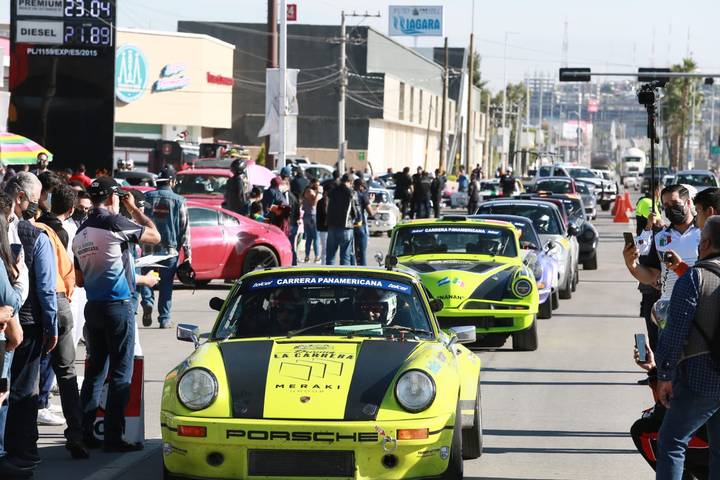 In a telephone interview with the delegate of the Pan-American race, Fernando Martínez asserted that the accident was due to a curve that was in the area and not due to a collision between the cars.

“The vehicles have a separation of approximately 30 seconds, so it is not possible that it was a collision, I think that it was rather one of the curves that are in the area since it is just before reaching the pres Palmito ”, asserted Fernando Martínez. 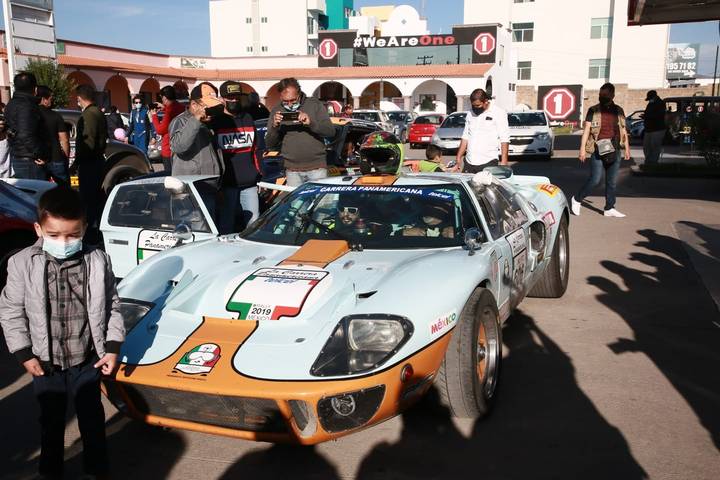 Ambulance guarding said race provided them with first aid and transferred them to the next meeting point where they were all medically assessed, but it was not necessary to intern them due to minor injuries.