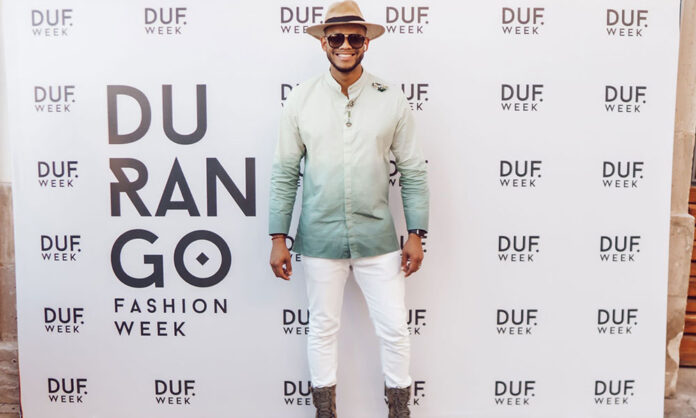 Under the slogan “The awakening of an era in Durango fashion” Durango Fashion Week was held this October, with the main objective of promoting Durango, as a place rich in culture, fashion, art, and gastronomy.

Jack Ramos, after starting and developing his career as a model on important catwalks, went on to the field of public relations for fashion designers and conducted several television programs while completing his architecture studies, which allowed him to create several boutique spaces in the United States.

Since 2019, Ramos has joined as an entrepreneur and co-founder of Durango Fashion Week, which was born from the purpose of being a promoter of opportunities for fashion in this city. This event took place in the Gardens of the Bicentennial Convention Center, this being the ideal setting to celebrate Durango fashion, a space named a World Heritage Site by UNESCO.

In addition, it should be noted that during the event, the models wore local and international fashion by leading designers and the Fashion Designers of Latin America entity (FDLA).