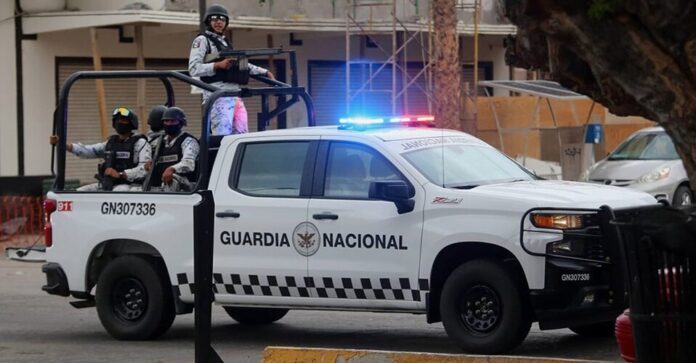 During the morning of this Tuesday, July 20, elements of the  National Guard intercepted a truck on the Durango – Gómez Palacio highway near the municipality of Lerdo.

It was at kilometer 208 where the authority interviewed the driver identified as  Gaspar ‘N’, 46, who could not determine the ownership of the unit, so a review was carried out and it was possible to secure 205 kilos of white powder with the characteristics of cocaine, 2,760 kilograms of heroin and 5,000 fentanyl pills weighing approximately 700 grams.

After the discovery, they proceeded to report to the federal Public Ministry to initiate the investigation folder of this case, since it may be part of a criminal organization.

According to unofficial information, the street market value would be 20 million dollars, so the blow is an important one in the fight against crimes against health.