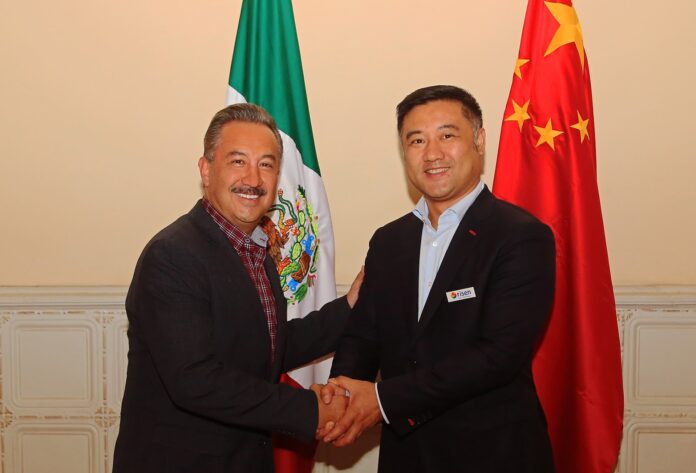 In 2020, Foreign Direct Investment (FDI) for Durango grew more than 200 percent, despite the pandemic, according to the Ministry of Economy.

543.9 million dollars were invested in the entity by foreign companies.

Foreign Investment for Durango in 2020, represented 1.9 percent of the total for the Mexican Republic.

At the country level, 29,079.4 million dollars were applied through this type of investment.

Nuevo León follows, with 3,366.5 million dollars, which is equivalent to 11.6 percent of the national total.

Then there is the State of Mexico, with an FDI of two thousand 402.5 million dollars, that is, 8.3 percent of the national total.

In contrast, Colima is the state with the lowest FDI, with 97.6 million dollars, which is equivalent to 0.3 percent of the total in the country.

Most of the Foreign Investment for Mexico in 2020 has to do with the manufacturing sector (40.6%) and the main investing country is the United States (39.1%).

These figures have just been presented by the Ministry of Economy, before the Congress of the Union, in accordance with article 27, section IV of the Foreign Investment Law.