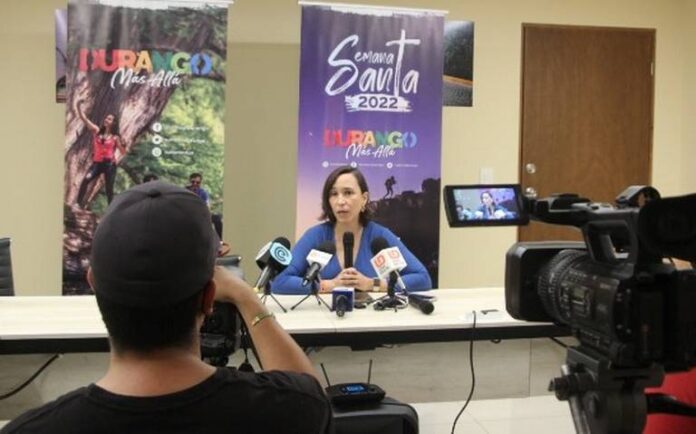 The Undersecretary of Tourism of Durango pointed out that they seek to maintain the cost in the booths since to travel to Mazatlan 1,200 pesos are spent

The increases in the costs of the toll booths on the Mazatlán-Durango highway slow down the flow of tourists for both states by 20%, estimated Elvira Silverio Díaz.

The Undersecretary of Promotion of the Tourism Secretariat of Durango revealed that in the face of attempts to raise costs, they manage with federal deputies, Capufe, and SCT personnel so that the charge is maintained and avoids further impacts on tourism that may occur. It has been greatly reduced by the pandemic.

“Yes, it would affect us, we are in negotiations, especially the issue of tourism, which has been diminished by the pandemic, we have been closing for two years, opening the sector, that this generates a lot of uncertainty, so, if there is an increase to the rate because it still adds to this uncertainty and we are taking steps so that the rates are not increased”, commented.

Silverio Díaz recognized that the collection of toll booths is high, since currently a round trip from Durango to Mazatlan costs around 1,200 pesos in toll booths, not counting gasoline and food.

During his visit to Mazatlán to promote the activities that will be carried out in the neighboring state during Holy Week and Easter, he commented that in the case of this tourist destination, not only people from Durango arrive by road, but also from Chihuahua, Coahuila. and Nuevo León, then the benefit is greater.

On the other hand, he added that in the last five years the hotel offer has grown, mainly in the mountains, where they already have 500 beds in cabins available.

The state official assured that there is a regulation so that these developments coexist in a harmonious way with the forest issue and there is no excessive logging and it does not impact the environment.

“In the ecological parks such as Mexiquillo and the entire sierra there are regulations and they are becoming stricter, especially for the investments that arrive, that respect the environment and that the forest reserve is conserved,” he concluded.