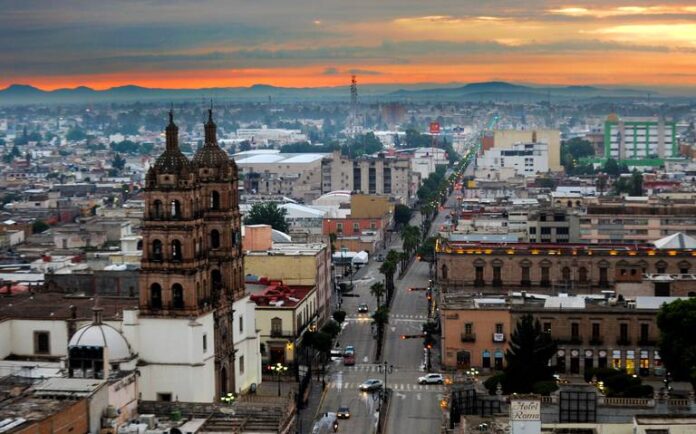 These will generate employment in sectors such as mining and automotive, reported Gustavo Kientzle, Secretary of State Economic Development.

For next year, some investments are planned in Durango that will generate employment in sectors such as mining and the automotive industry, reported Gustavo Kientzle Baille, secretary of State Economic Development (Sedeco).

The Secretary of Economic Development said that there is growth in the infrastructure of industrial parks, in the Laguna there are five and in the municipality of Durango in the Logistics and Industrial Center (CLID), there are two new strategic partners that will invest.

“An automotive company is also about to be installed, which is currently in the process of being processed”, highlighted Kientzle Baille.

He recalled that in terms of employment, there have been positive results practically throughout the year, which reflects that the economic reactivation in the state is a fact, although adjustments are faced every December, in 2021 they will be lower than in previous years.