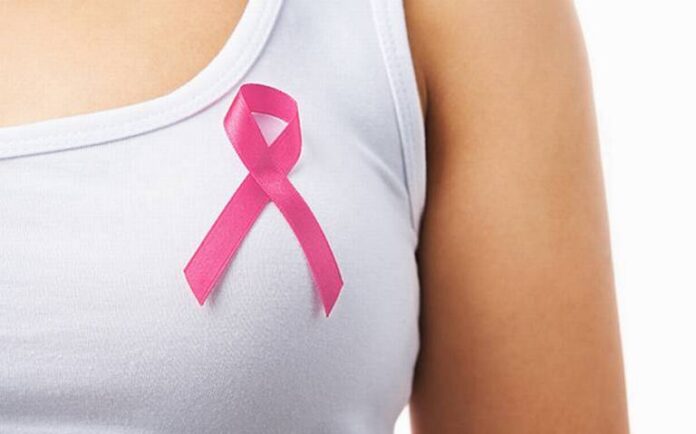 Sughey Torres, president of the National Organization of PRI Women in Durango, reported that to date there have been six deaths from this disease in the state.

This year in Durango there are 135 cases of breast cancer and six deaths, so various activities will be carried out as part of the awareness and sensitization campaign on breast cancer that is carried out each year by the National Organization of PRI Women (ONMPRI), indicated President Sughey Torres.

The most important thing is that deaths should be prevented and avoided, because the figure is worrying, and although years ago it was considered a disease that only affected women over 40 years old, now cases of 30 or 25 years have been detected and some isolated cases of men, he said.

Next Thursday at the PRI facilities, an awareness forum will be held with testimonies and specialists on the subject open to the general public, and in a simultaneous transmission for all municipalities, the pink building will also be lit in memory of women who have lost the battle.

At the first symptom or concern, it should be addressed immediately, but he acknowledged that there is no care mechanism, or support for cancer patients, so that women, children, or men have all the medications, although he said that the same is done by state authorities, there is no support from the federation.

For a dignified life, he said basic medicines are required, and a federal strategy for health care.