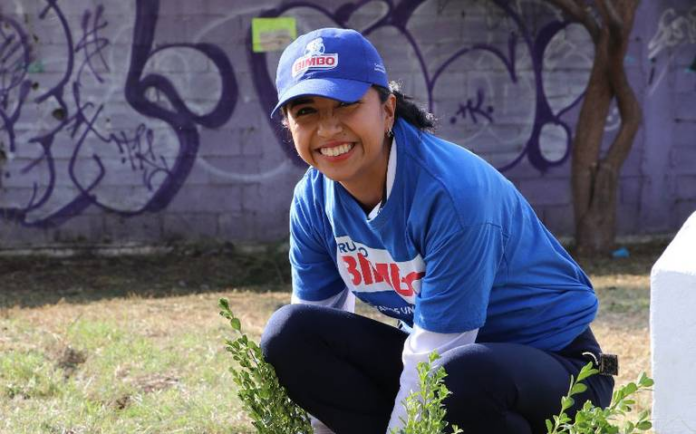 The company allocated almost 1.7 million hours to training its employees on issues that go beyond the work environment, to enrich their human development

Last year, Grupo Bimbo contributed more than 490 thousand direct and indirect jobs in Mexico through its 38 plants, sales centers and more than 170 El Globo pastry shops, to which suppliers and customers are added, which places the company as one of the main employers in the country.

Of the total figure, the group has 73 thousand 893 employees on the payroll according to its Annual Report last year, which implies direct jobs, while the remaining 416 thousand 470 are indirect jobs. This amount implies that 84 out of every 100 jobs are generated indirectly.

The bakery points out that its value chain extends beyond its plants and distribution centers, mainly among the country’s shopkeepers, with the sale of its products, which generates employment for hundreds of thousands of families throughout the country.

In addition, Daniel Servitje’s company points out that during the pandemic he kept his job, being considered an essential sector, although he assured that people with comorbidities were temporarily sent home to safeguard their safety.

The firm adds that in 2020 alone they dedicated almost 1.7 million hours of training to their employees.

Local needs are the priority

Bimbo mantecadas, donuts and white bread are the favorites on the tables of Mexican families, and despite the health emergency caused by Covid-19 they did not stop being in homes through the traditional little shops.

During the past year, the company undertook projects to improve the country’s communities through the Good Neighbor program, which seeks to benefit the localities of people who live or work near its plants and workplaces. The program, which in 2020 alone has had a positive impact on the quality of life of more than 119 thousand people, includes projects such as:

Re-start your store, which strengthens shopkeepers through online training and consulting in synergy with the Pro Employment Foundation.

Traditional Project, which identifies and meets local needs in terms of well-being, education, physical activation, safety and the environment.

Rain Schools, with which water is captured in primary schools to save it, mitigate its scarcity and poor quality and take advantage of it in a hand washing system that, in addition, will help mitigate the contagion of Covid-19.

And Bake your project, which promotes the economic development of guests and family members of collaborators with consulting in innovation and business learning to reduce the risk of closing their businesses and / or starting a new one.

María Rodríguez, owner of the La Esquina miscellany in San Juan del Río for 17 years, considers that since it opened its doors Bimbo has always been an ally for its growth and that of small businesses like hers. “They work well and are always helpful, supportive. Bimbo is essential for families.”

Take care of the environment and the community

As part of its social responsibility strategy, Grupo Bimbo added support to small producers of corn, wheat, cocoa, potatoes and goat milk, as well as a sustainability program that is committed to reducing the environmental footprint of its entire supply chain. value.

The company has the Bimbo Sustainable Corn and Wheat initiatives, two projects carried out by the International Center for Corn and Wheat Improvement (Cimmyt) and suppliers such as Cargill.

The objective of these projects is to incorporate regenerative agriculture techniques in the lands of small producers so that they have better harvests and more income, with sustainable techniques.

In addition, the company maintains the commitment to use 100 percent renewable energy in 2025, through programs such as solar roofs and a wind farm located in Oaxaca that has provided clean energy to the company since 2012.

Until today, the advance of clean energy that the company consumes in the country is 85 percent.

Likewise, by giving certainty of purchase, it benefits 350 goat milk producers in Guanajuato, Jalisco, Michoacán and Coahuila, to incorporate them into the value chain, improve the quality and number of their animals and improve the infrastructure they have, guaranteeing the productivity of your crops and income.

940 small producers of corn and wheat in 41 municipalities in Hidalgo, Jalisco, Sinaloa and Sonora have joined 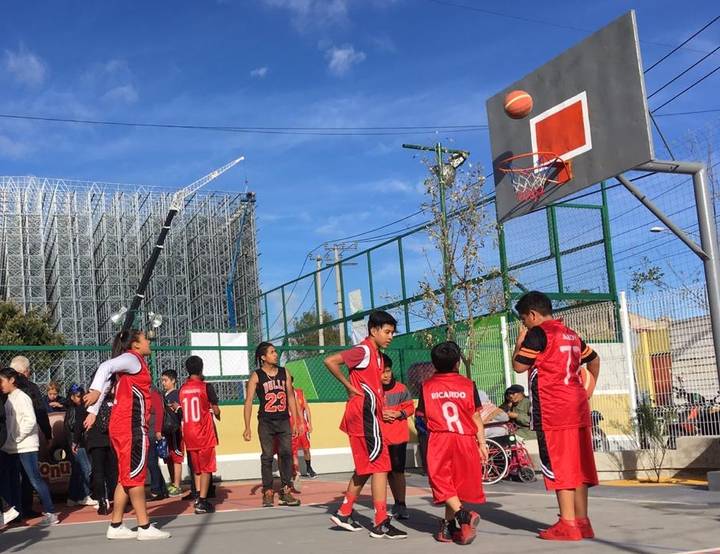