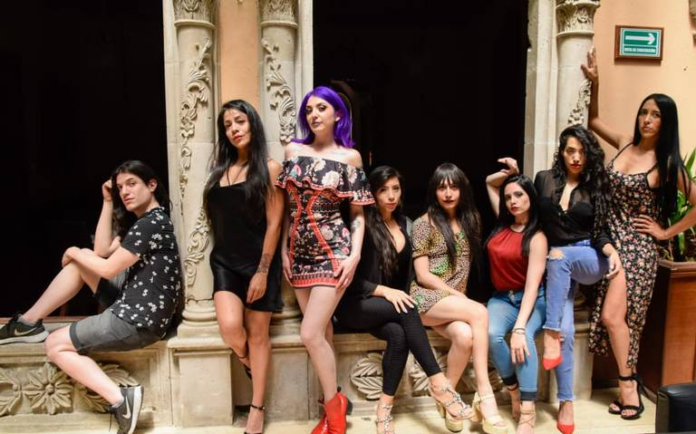 Due to comments from Durango society and in order to respect morals and good customs, the production was canceled, as indicated by the company in charge.

Due to comments from Durango society and in search of respect for morals and good customs, the production of the staging “Delirio Tropical” was canceled.

It was through a brief press release that the production of the play decided to cancel the two performances that they would give at 6:00 p.m. and 8:30 p.m. at the Ricardo Castro Theater on May 21.

The statement explains “due to comments received from Duranguense society and seeking to refuel morals, as well as good customs, the Alejandro R. Producciones company has decided to cancel …”.

In the same way, they explain that they had low ticket sales and the refund of those who bought will be made from May 26 at the theater box office.

It was on Thursday when the cast made up of 15 actresses and burlesque actors accompanied by the director of the Institute of Culture, Soco Soto, invited to the first theater function that arrived from Mexico City after more than a year of pandemic.

“Delirio Tropical” is a performance that pays tribute to the stars of the golden cinema and the cabaret.

For 2022 various investments are contemplated in Durango

Durango receives the first snowfalls of the season