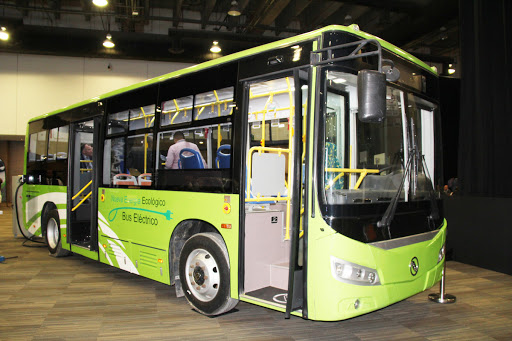 The objective of this unit is for concessionaires and unions to see the advantages that the use of these has for the environment and their own income.

In Durango, the possibility of acquiring urban transport buses equipped with more environmentally friendly technologies opens up, said Alfredo Herrera Duenweg, leading a tour in an electric unit that has been loaned to the state to see the benefits of their use and socialize them among transport unions.

On Thursday morning, the Secretary of the Environment and Natural Resources of the state (SRNyMA) served as host and led a tour, where he spoke about the benefits of electric transport given that there are intentions to introduce it in the future to this capital.

While touring some streets of the city, the state official explained to the attendees that the electric passenger vehicle is of Mexican manufacture and has been loaned for two weeks, it has even been incorporated into a local transport route as a test.

This field experiment will serve to obtain sufficient studies and analyzes that allow SMAyRNA to convince the unions in the sector about its viability, especially the possibility of having more environmentally friendly trucks.

“With facts, they try to convince dealers that it is possible to take a step towards new technologies; the desire is to change to units like this that are not polluting because they do not leave a carbon footprint since their operation is entirely with an electrical system ”, concluded the secretary to those who were the first passengers of this transport unit. 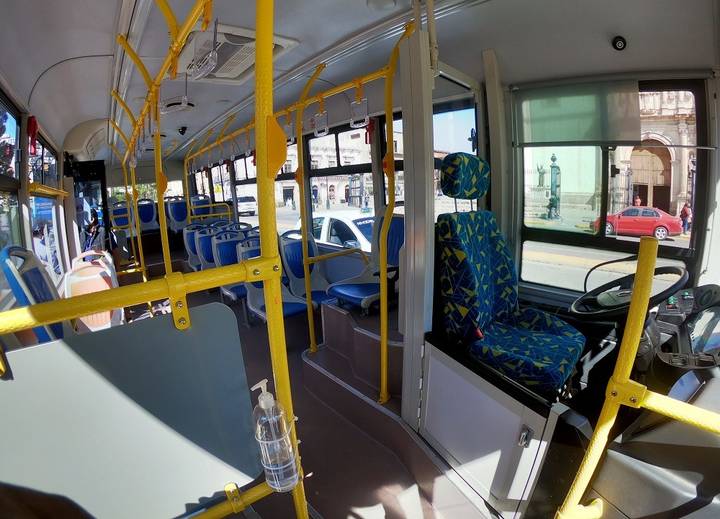