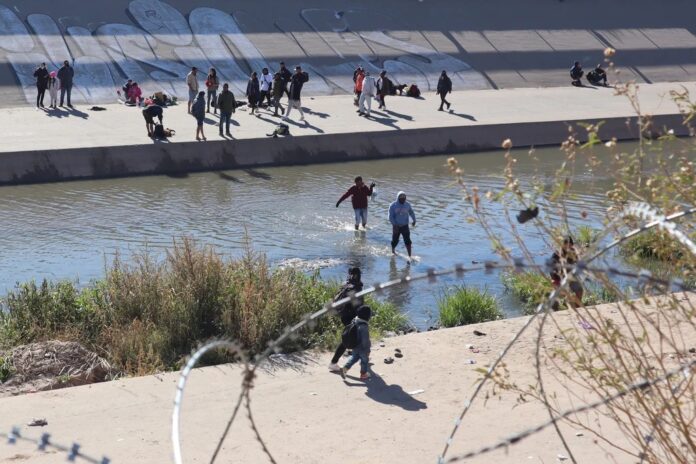 Durango remains among the 10 states in the country with the highest expulsion of migrants, which is why it seeks to work on a database that allows more precise figures on this phenomenon.

“These are quite different figures because we do not have an exact record for the number of people who emigrate irregularly, but we have until 2020 for statistical data, we would have annual migrations of more or less 14 to 15 thousand Duranguenses every year, that means that we have quite high figures concentrated in the different states of the American Union”, reported the director of Care and Protection for Migrants and their Family, Job López Góngora.

And this migration is also reflected in the remittances that reach practically all the municipalities of the state, mainly Durango, Tepehuanes, Guadalupe Victoria, among others.

“In the case of remittances, the truth is that we have very large figures because Durango is among the first 10 states that produce migration and also within those first states that have quite high remittance concepts, we are talking about almost a million dollars , that is, we are over 987 million dollars annually, so the impact is very important for the state,” he said.

Regarding deportations and repatriations, he explained that the figures corresponding to the end of 2022 are not yet available, but he assured that they are working in coordination.

“We have continued working in coordination with Foreign Relations. We always try to be in support and coordination with them, the National Institute of Migration is the one that keeps and manages the figures best, which has control over the migratory ports, the ports of access to our state, so they are the ones that best manage the concrete data from this last day”, he commented.