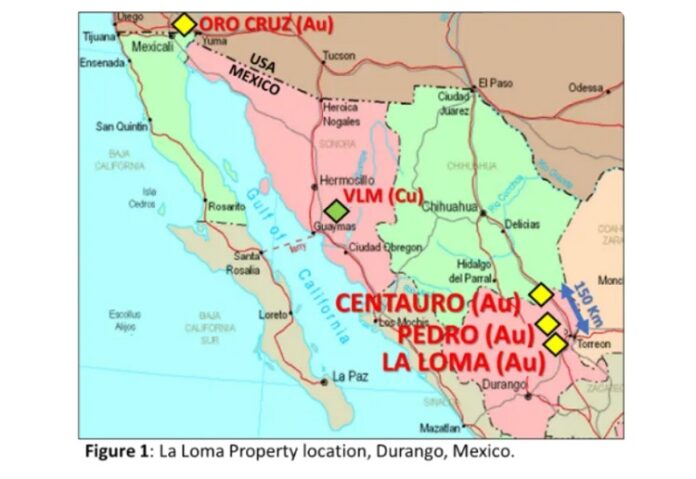 Southern Empire’s La Loma, Pedro, and Centauro Gold Projects occur within the north Mexican Oligocene Basin and Range physiographic province. These three project areas define a 150-kilometer trend of gold occurrences that are associated with arsenic-mercury-antimony mineralization, together with silica and clay alteration, all hosted in the same package of Cretaceous limestones and mudstones and Tertiary ignimbrite eruptive and polymictic conglomerate lithologies.

As part of the “Laramide” Lower Cretaceous to early Tertiary, Mexican Fold and Trust Belt, the stratigraphy of the area exhibits repeated, elongate north-south folds that are regularly interrupted by moderate- to high-angle thrusts and later extensional faulting (see Figure 2).

Click here to read the complete original article on Accesswire