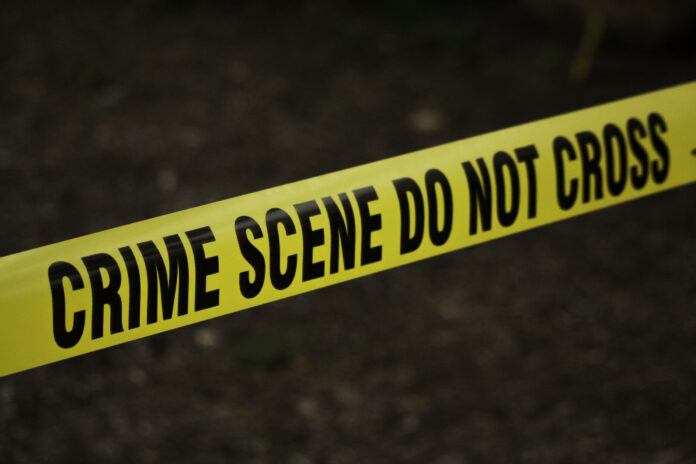 Members of the Ministry of National Defense ( Sedena ) and the Air Force seized an aircraft in which more than 300 kilograms of cocaine were transported, as well as a long weapon. The seizure was reported through a statement on November 13.

Infobae from the heart of Atoyac, the only municipality that produces Mexican cocaine

Infobae Mexico traveled to the depths of the Sierra de Guerrero, where for a year the drug trafficker made it clear that he is standing up to the coca monopoly that has traditionally belonged to the Andean countries

The air vehicle was detected thanks to Sedena’s Integral Air Surveillance System and came from South America. In order to follow the suspicious vehicle, the Air Force deployed three planes .

The aircraft landed 14 kilometers from Tamazula , Durango . Three Air Force helicopters arrived at that place, transporting elements of the Army; however, the uniformed men were greeted with detonations of firearms . 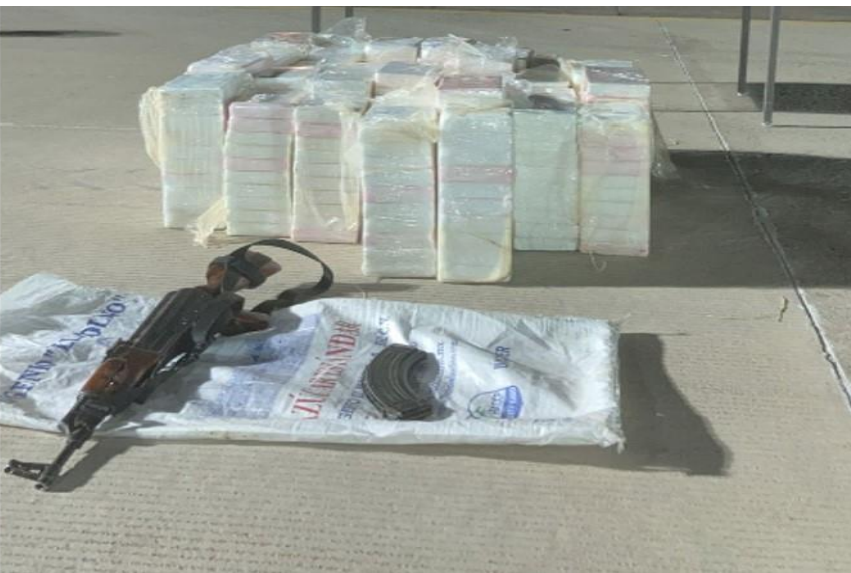 As a result of the actions of the Army, drugs and a weapon were seized (Photo: Sedena)

The members of the security institution repelled the attack and one of the aggressors was injured . First aid was applied to him in response to these events.

Who is “El F25”, the alleged leader of the CJNG who was captured in Tequila, Jalisco

The subject would have been detained by elements of the Sedena, according to the first reports that circulated on social networks

After these actions, the uniformed officers marked a security perimeter and searched the vehicle . Inside it, 30 packages with a total weight of more than 300 kilograms of possible cocaine and a weapon were found .

The man who was injured was taken to the civil hospital in Culiacán, Sinaloa, as a detainee, while the material found was made available to the corresponding authorities who will carry out the pertinent investigations.

“Let them be jailed!”: They ask for justice for a young man murdered at the hands of the army

Damián Genovés Tercero was executed by the Mexican Army in 2018 Nuevo Laredo, Tamaulipas, according to some versions

Another aircraft carrying illegal substances was intercepted in Baja California, on that occasion members of the Army seized 379 kg of methamphetamine , 59,781 kg of powdered fentanyl , 48,414 kg of fentanyl pills , 23,509 kg of powdered cocaine , 2,141 kg of gum opium and 23 kg of another unknown substance. 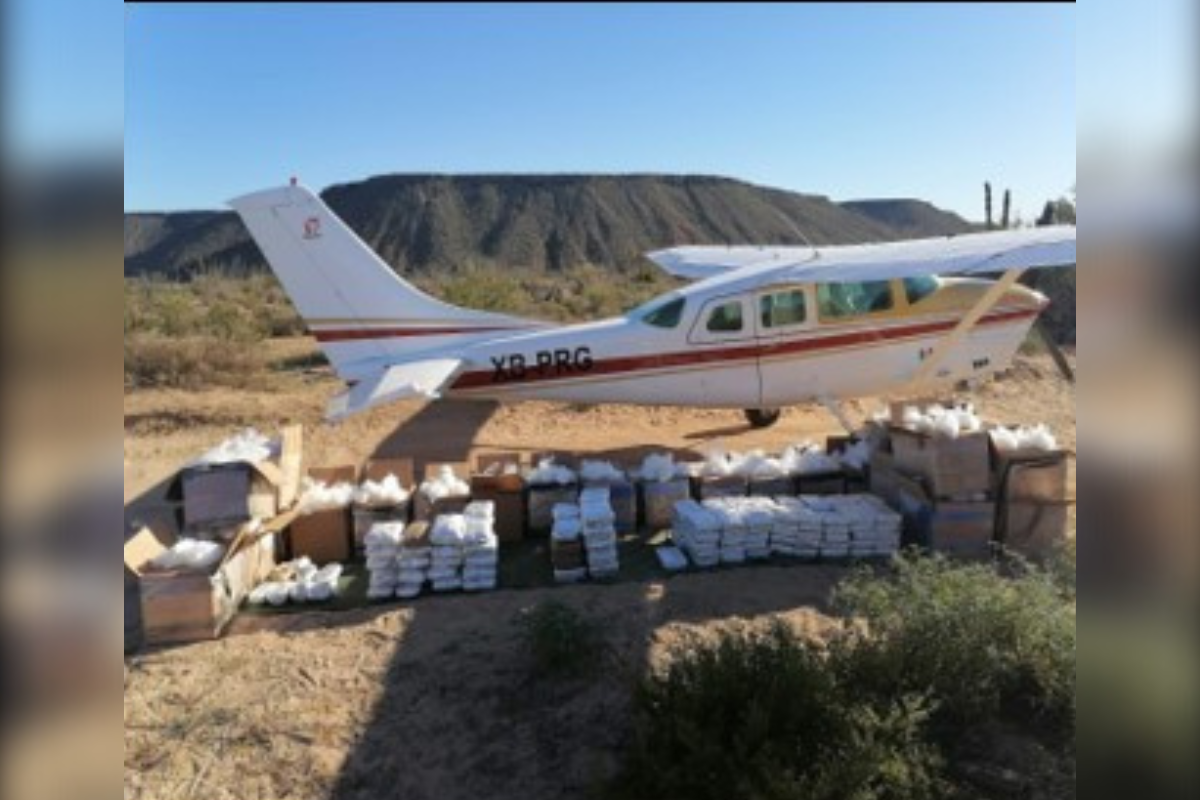 Two people got off the aircraft and were detained by members of the Army (Photo: Sedena)

The seizure of the drug derived from the fact that members of the military received reports of a transfer in airways , after which ground units were deployed in order to find the alleged members of organized crime.

Two people came down from the unit to which an inspection was applied in which the illegal substances were found . The actions were carried out on November 5, but they were communicated until Tuesday the 8th of the same month. The actions took place in the Villa de Jesús María ejido in the municipality of San Quintín.

On that occasion, the authorities did not indicate whether the detainees were originally from Baja California or if they belonged to a group linked to organized crime.

Similarly, on October 10, members of the Sedena carried out an air operation that led to the seizure of cocaine packages when they intercepted an aircraft. 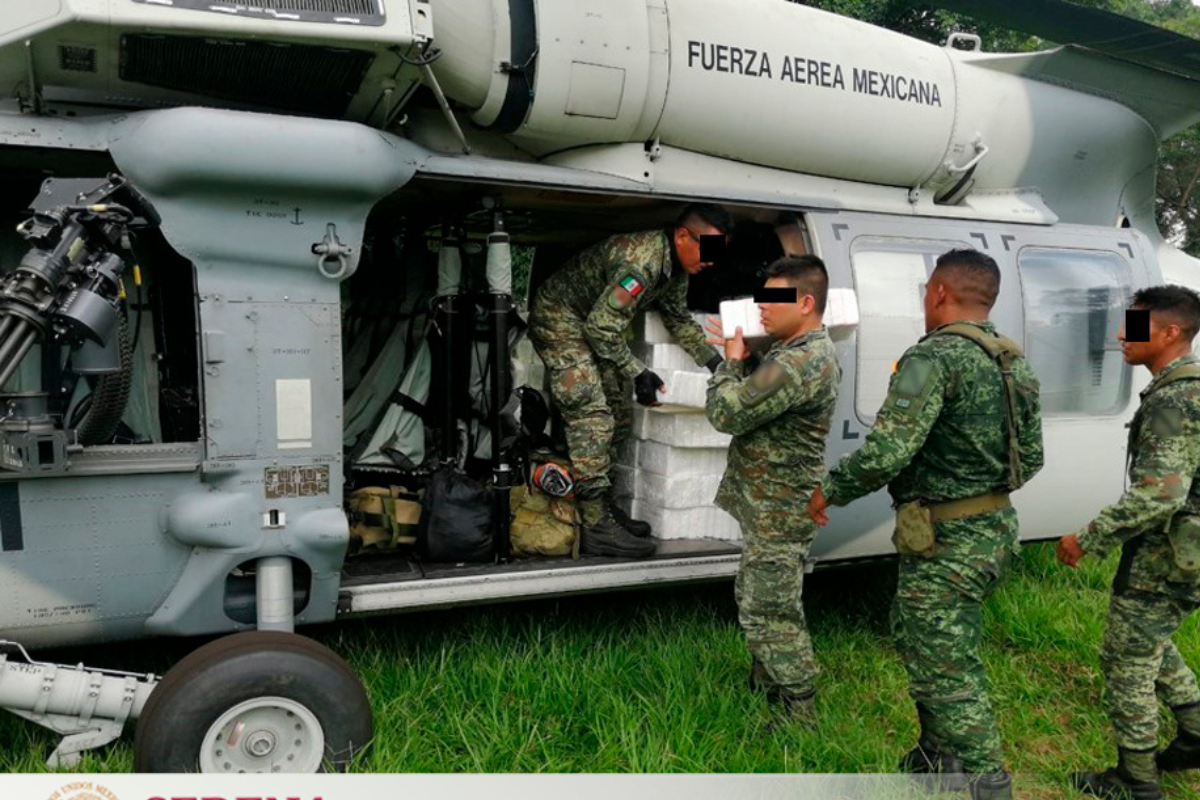 On that occasion, the air unit came from South America and landed in Chiapas. The events arose when the Integral Air Surveillance System detected an unidentified aircraft .

As a result , the authorities deployed three UH-60 helicopters and another pair of T-6C planes. The suspicious unit landed 14 kilometers southwest of Tres Picos, in the municipality of Tonalá.

In the place there was a group of individuals prepared to receive the drug shipment; however, when they noticed the presence of the military authorities, they decided to abandon the cargo and the aircraft in order to flee to avoid being arrested .

As a result, the Army and Air Force agents proceeded to carry out an inspection of the aircraft in question, in which they detected multiple packages that contained the intercepted drugs inside. In total , 340 kilograms of cocaine were seized .