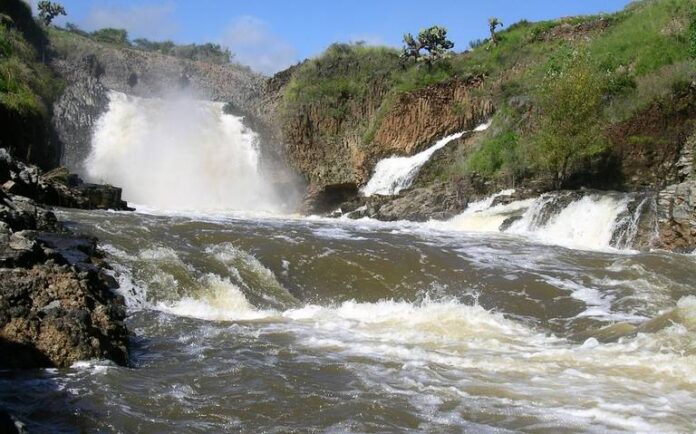 CANATLAN, Durango.- Institutions linked to the municipal government of Canatlán will carry out the activity called “Caboraca Fiesta (fest)” in the natural areas of the dam in question, in order to reactivate the activities in said space and thereby strengthen the economy of service providers.

This was reported by Daniel Soto Quiñones, director of Tourism in the municipality, who explained that said activity is scheduled to take place on October 22 and 23, thereby seeking to reactivate both the economy and reactivate this emblematic place which we can give you a lot of activity. We start

On Saturday 22, the organization of a fishing tournament is planned, from 07:00 to 14:00 and in the afternoon young people are expected for a campsite, in which they will have activities directed by the Youth Institute and with the security of Civil Protection and Public Security.

The second day there will be captive elevation with a hot air balloon, boat rides, Razer ATVs, and sale of products and food, reiterating that all rides will have a recovery fee for the owners.

The foregoing is projected in the search to reactivate the Caboraca dam, so that they see what can be done, so that people dare to carry out activities such as rents and the sale of products made in the region.

Personnel who work in the municipal government administration will participate during the two days of the night for the well-being of the people in coordination with civil protection, public security and the Red Cross, he concluded by saying.