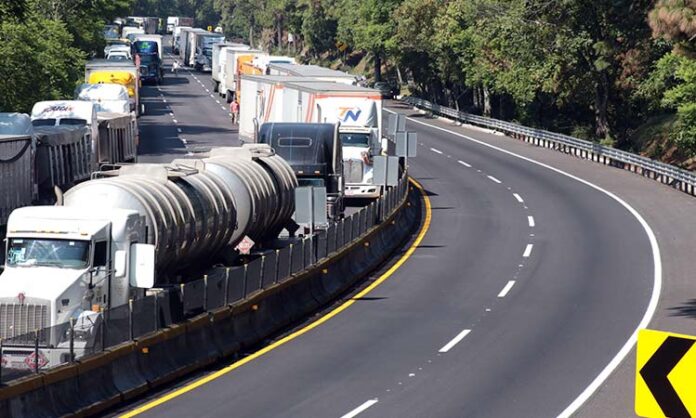 Given the expected influx on the Durango-Mazatlán superhighway for the Easter holiday period, businessmen in the tourism sector ask the competent authorities to stop the rehabilitation and maintenance work on it, to avoid the risk of accidents.

Héctor Zaragoza Solís, president of the Association of Travel and Tourism Agencies of the State of Durango, considered it necessary to stop the work carried out on the communication route to reduce the risk of accidents and speed up traffic.

The interviewee mentioned that not only people from Durango and Sinaloa use this highway, which will have a large influx of citizens from Chihuahua, Coahuila, Zacatecas, Nuevo León, Aguascalientes, and others who go on vacation to the beach.

There are reports from tour operators and transporters, members of the association, referring to the damage and maintenance work carried out in different sections of the “super”.

Despite the necessity of these maneuvers, entrepreneurs in the tourism sector consider their partial suspension prudent, for the reasons already mentioned.

There are reports of queues of more than half an hour, in sections where those who circulate in one lane and then those in the other have to be allowed to pass first, due to the maneuvers.

On the other hand, Zaragoza Solís, recommended that those who have just thought of going to spend a few days in Mazatlan and do not have a reservation, do not do it because everything is already full.

It is not the best thing to risk not finding anything and instead of having a good time, end up having a hard time finding a place to spend the night.

They can take the opportunity to look for entertainment alternatives in the local area and leave their trip to the beach for later.