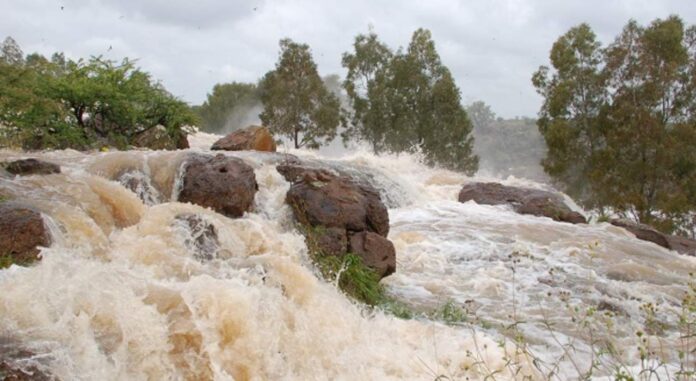 The meteorologist from the State Civil Protection Unit announced that currently, five dams of the entity are spilling, due to the heavy rains that have occurred.

LA BOQUILLA DAM AT 97 PERCENT OF ITS CAPACITY

Currently, five of the top 10 dams are overflowing, according to a report by the National Water Commission (Conagua).

At the moment, only the San Gabriel dams, of Ocampo and Villa Hidalgo, of Hidalgo, do not report a spill.

The Santiago Bayacora dam is at 100.7 percent of its capacity, so it presents a spill of 5,176 cubic meters per second.

The Peña del Águila dam is at 102.8 percent of its total capacity, with a spill of 8,154 cubic meters per second.

In the case of the Francisco Villa dam, it is at 100.7 percent of its capacity, with a spill of 3,654 cubic meters per second.

Meanwhile, the Santa Elena dam is at 100.7 percent capacity, with a spill of 2,299 cubic meters per second.

Together, the 10 main dams register a 49.6 percent fill, with respect to their total capacity.

Tours are made around the La Sauceda river, where this dam flows to verify the conditions in which the towns in the area are found.