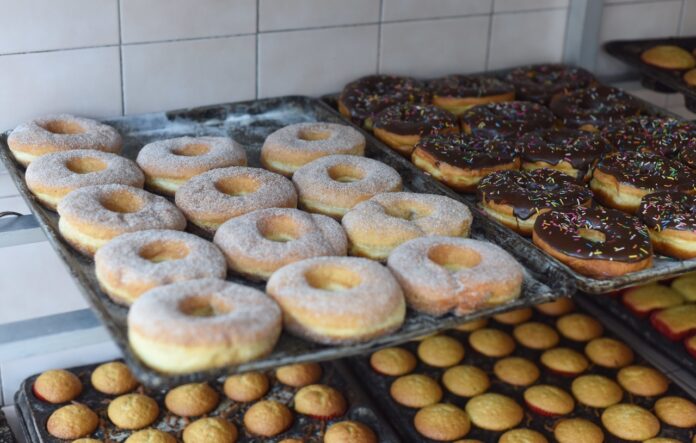 The difficult economic situation that persists in the entity has impacted on the consumption of products that were previously common on the tables of Durango, such as bread and tortillas.

And it is that, according to the representative in Durango of the National Chamber of the Bakery and Similar Industry (Canainpa) Fernando Flores Gómez, as a reflection of the decrease in the purchasing power of families, people now consume less bread, especially buy less bread sweet.

“I think we are falling around 15, 17 percent, and finally we have also noticed something: that we have decreased by 25 or 27 percent the consumption of sweet bread and we have increased the consumption of bread. white, the lack of the family economy is noticeable, “he indicated.

He reported that the increases in inputs have impacted on the cost of production, “I think we are losing 15 or 20 percent, finally it impacts us, let’s say eight percent, although we increased bread at the beginning of the year, even so, the cost of our product continues to affect us by eight percent, “he said.

And both the increase in the price of bread and the reduction in purchasing power have influenced lower consumption by Durango residents.

As El Siglo de Durango recently reported, people are also buying fewer tortillas, which mainly affects the lower-income sectors that consume this product the most, “although it is true that people continue to consume tortillas, but they already buy less. Some who bought two kilos may already carry a kilo or if they bought a kilo, they already carry less, “reported the president of the Durango Dough and Tortilla Industrial Association, Antonio de la Torre Carlos.