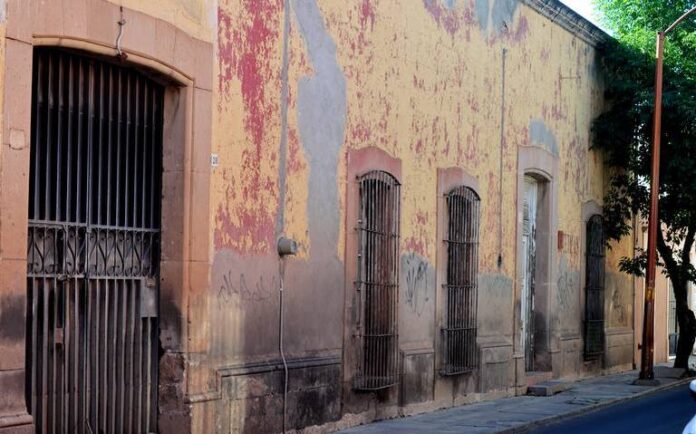 The INAH Durango center estimates that of the 800 properties considered historical heritage, about twenty have been damaged mainly due to lack of maintenance.

The director of the Center, Jorge Antonio Reyes Valdez explained that the main problem with the monuments that are in a state of deterioration is their difficult access for the Institute, since they are private property, “and it is the hidden vices that cause the greatest damage.” .

He added that to obtain a good opinion the INAH must access the properties, as in most cases it is not given, the center in Durango performs the assessments from outside the monuments before it estimates that about 20 have damage.

Reyes Valdez called on the owners of historical monuments to carry out minor maintenance, that is, to clean the waterfalls frequently, as this will prevent subsequent damage.

The Center’s catalog estimates about 800 historical monuments, said the interviewee, who specified that said number fluctuates since it is constantly updated, stressed that there are various variables in real estate from intestate properties to some that crumble, “the variety it is great from humble houses, that people do not know that they are monuments to great monuments ”.

These monuments are dated from the 16th to the early 20th century.

To conclude, the director indicated that the INAH Durango center has not stopped working, during the pandemic they received online procedures, and currently they can be done in person and virtually.