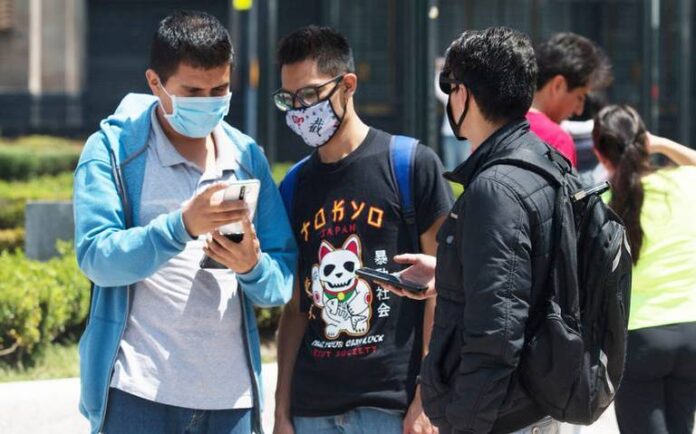 The Undersecretary of Higher and Secondary Education in Durango said that strategies established by the federal Undersecretariat are already being carried out.

Approximately seven thousand young people who were attending the upper and secondary level dropped out after 15 months of the pandemic that has been experienced in the state and the rest of the world, this was announced by the Undersecretary of Higher and Higher Education in Durango, Tomás Palomino Solórzano.

He also explained that the drop-out from the study in the upper secondary level was close to three thousand students since the enrollment was 85 thousand students and currently there are only 82 thousand, while in the higher level the figure went from 55 to 51 thousand.

“Each director has a manual that specifies the way to return to the classrooms,” said the undersecretary of Higher and Higher Secondary Education in Durango, as he explained that half of the enrollment of upper secondary students study in federal institutions and the address is in Mexico.

He pointed out that strategies established by the federal Undersecretariat are already being carried out, which are based on searching each student to their homes to motivate them and give them options to take the subjects again and they will be supported with updates.

The project will be carried out throughout the month of July, in which young students will be able to take exams and in exceptional cases, the average they have based on previous semesters or semesters will be taken into account.

In view of this, coordination is carried out in tandem with the Durango State Secretary of Education (SEED), therefore it seeks to unify strategies and protocols for returning to classes.