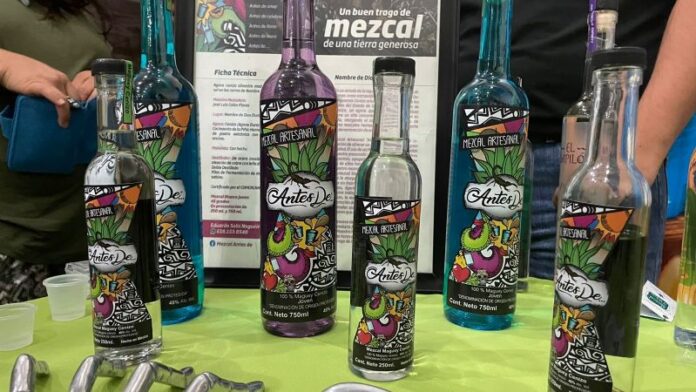 The president of the Mezcal Cluster in the entity, Eduardo Solís Nogueira declared that he seeks to explore Asian countries and continue to meet the demand of the United States and Europe

Durango.- Although the pandemic affected the commercialization and production, the consumption of mezcal produced in Durango has had an important growth at the national level, but more on international scales, almost equaling that of production in Oaxaca, said the president of the Mezcal cluster in the entity, Eduardo Solís Nogueira

He explained that exporting to countries such as the United States or the European Union is more profitable for the producers of the drink because in Mexico various taxes have to be covered to reach different markets, while abroad only They cover the entrance fees, which means that the profits are higher.

“The borders that we had closed have just begun to open, Spain is a country that is already demanding us, Portugal, Australia is an important consumer, but we do not ignore that the main consumer of mezcal in the world is the United States, we want to go to Asia, which also has an important consumption and there are producers from Durango who are exporting and well, it is a very good area of ​​opportunity ”.

Within his participation in the Infoagro Exhibition 2021, held in Mazatlán, the representative of the mezcaleros of Durango commented that they seek direct marketing with those attending the expo and estimate a good business closure with restaurant entrepreneurs, mainly from Sinaloa to achieve the introduction of the 30 brands that promote and that the product is also taken as Sinaloan, due to the closeness between both entities.

Durango expects to reach 90% hotel occupancy in the summer