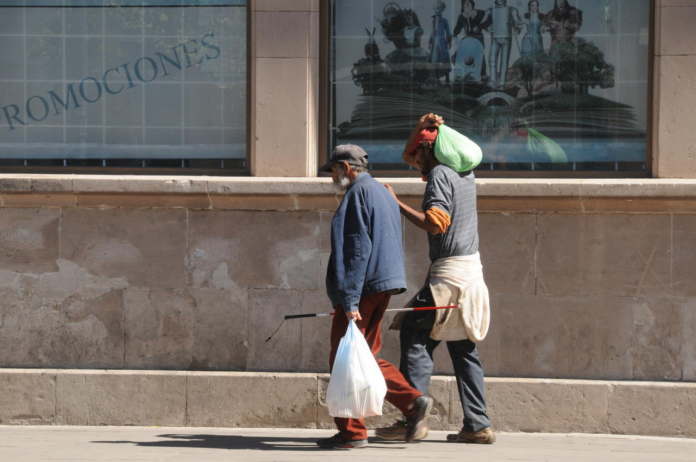 The Durango State Congress will analyze an initiative that aims to protect the dignity of the elderly in Durango.

The proposal was presented by the parliamentary group of National Action to modify the State Penal Code, so that older adults have all the human rights recognized by the Mexican State, established both in the Magna Carta and in each of the conventions and international deals.

“The dignity of a human being is not exhausted or diminished with the passage of time,” states the document presented to the plenary session. In the proposal, it was valued that the average life expectancy of the common Mexican is around 75 years of age, which has been increasing compared to previous decades and it is estimated that this trend will continue at least in the near future.

While the National Population Council estimated that in 2017 in Mexico there were almost 13 million people with an age of 60 years or more, a figure that for 2019 increased to 15.4 million; this amount represented 12.3 percent of the total Mexican population.

“According to information from the World Health Organization (WHO), it is known that abuse suffered by the elderly is a major public health problem worldwide. This despite the scarce information available in relation to the extent of abuse in the elderly population, especially in developing countries, it is estimated that out of every ten people who are within the universe that includes the of older adults, at least one has suffered abuse in various demonstrations in recent weeks ”, warns the initiative.

What is proposed is to reform articles 143, 152, 178, and 179 of the Penal Code to include people over 65 years of age in the protection for cases of injuries with cruelty or frequency; inducing or assisting suicide; compel, induce or facilitate acts of physical or sexual exhibitionism, simulated or not; or the execution of the sexual act, without the intention of reaching the population, respectively.

The initiative was turned over for analysis to the Justice Commission of the Legislative Power itself, in order to determine its origin or not.

“The same World Organization in a quote, derived from the assertions of specialized personnel, highlights that sexual abuse and rape of the elderly is a topic that is rarely discussed. However, it is a reality ”, warns the document.

It adds that sexual abuse and rape of the elderly remains a taboo subject, largely unreported and undetected, and therefore virtually invisible.