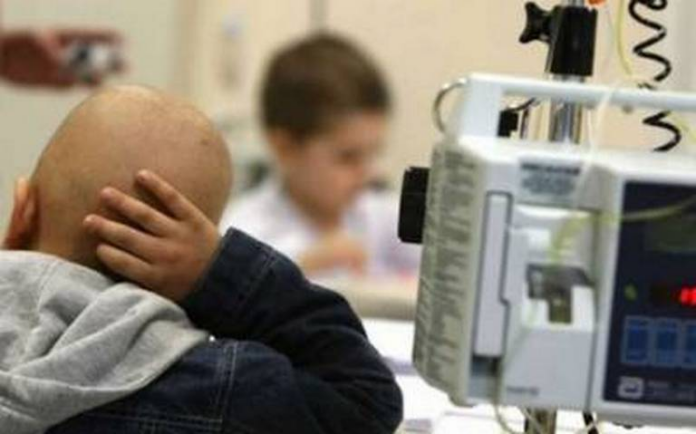 Elvira Barrantes, president of the State DIF of Durango, reported that in two months they will receive the flow cytometer, which will contribute to the improvement of cancer treatments in children

In approximately two months, the flow cytometer will be available at the State Cancer Center (Cecan), which will contribute to the improvement of cancer treatments in children, reported Elvira Barrantes de Aispuro, president of the Durango State DIF.

“We have already ordered the flow cytometer, this device will be used to measure the spinal cord in children’s cancers, they will no longer have to go to Puebla,” he said.

During the delivery of new brachytherapy equipment to this hospital, the President of DIF Estatal, added that with the cytometer the benefit will be substantial because the waiting for results from Puebla, where the studies were sent, will be over, and with that no longer they will delay treatments.

Mrs. Elvira Barrantes de Aispuro, pointed out that in one of her last visits to the Cecan, she was made aware of the need to also have a digital mastgrapher, with which mammography studies can be obtained, to be able to do biopsies of greater precision, apparatus that is the next goal.