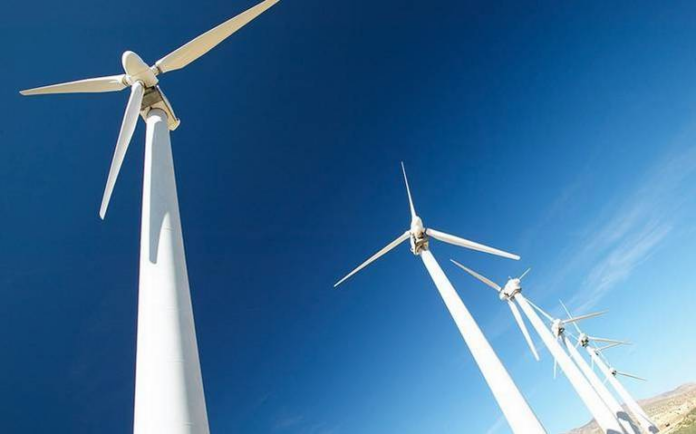 There are three clean energy projects that may not materialize in the state, due to the electrical reform, however those that are under construction and those already installed will not reduce the economic spill that leaves the entity, said the Secretary of Development Economical, Gustavo Kientzle Baille.

The official said that to date there are four projects under construction and a fifth project based on natural gas that is not canceled and assured that there are seven installed parks.

The economic spill will not decrease, said the head of Sedeco who added that each of the projects invests from 10 to 15 million pesos in terms of salaries, and clarified that these do not have a significant impact on the generation of jobs because they are automated, but in terms of investment in infrastructure, the benefit for the state is greater.

Kientzle Baille explained that the projects that were in talks ranged from 100 to 300 megabytes and stressed that the conclusion of this issue has yet to be awaited because it is expected to reach international courts because as country agreements have been signed that include chapters dealing with clean technologies and by 2040 it is required to comply with a percentage of renewable energies.

He made it clear that the reform does not deny entry to companies, but it is modifying their entry into national auctions, which becomes uncountable for them.

Finally, he said that if energy costs increase, it will have a negative impact on competitiveness, mainly against China and other countries and Mexico will be at a disadvantage.

Driving to Mexico? Learn about the Héroes Paisanos program and how does it work