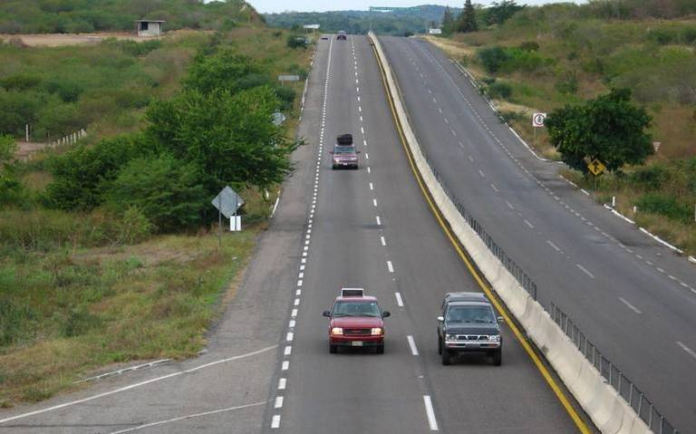 The head of Secope explained that this study will detect which and how many communities have only one bridle path, which will promote projects to connect those places

The head of Secope, Rafael Sarmiento Álvarez, explained that said study will conclude this week and includes federal highways, feeders, covered rural roads, improved and narrow gaps, with the study it will be detected which and how many communities have only one bridle path, which that will promote projects to connect those places.

“All citizens have the right to have good communication,” said the interviewee, assuring that the communities that depend on gaps for their communication are the least.

In analyzing the issue of cost-benefit, it is important, he added and pointed out that if there was only one bridle path, it would have to be improved, “generally they are communities that exist in the mountains and that require very large cuts, rock that must be moved and bridges, in flat areas, there is no isolation ”argument.

Sarmiento Álvarez commented that there is a registry but it is not updated, since a new one must be carried out every five years despite the fact that the numbers vary a lot and thus the agencies in question can coordinate with the Municipal Presidents to make tours and seek alternatives for improvement.