Durango: The first edition of the “Durango Equestrian Cup” came to an end, which was held at the facilities of the Durango National Fair.

The first edition of the “Durango Equestrian Cup” came to an end, which was held at the facilities of the Durango National Fair (Fenadu), thanks to the support offered by the State Government led by José Rosas Aispuro Torres.

A total of 90 pairs from 11 states of the Mexican Republic had action for two days in this equestrian jumping competition, as well as the Durango Ecuestre and Los Romero schools, which left a good economic spill. 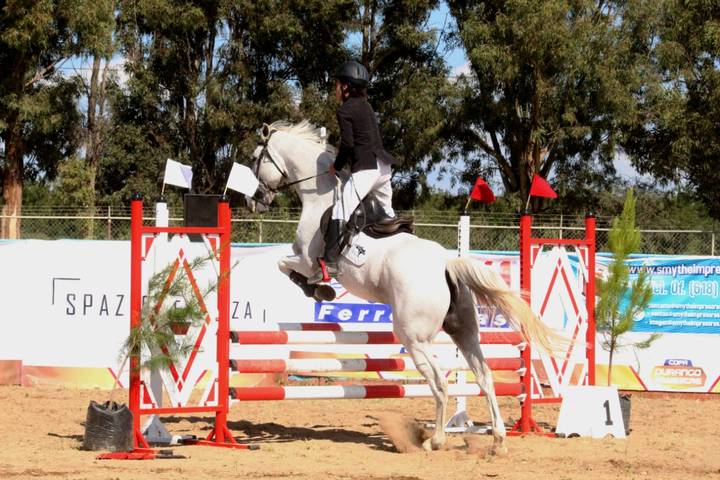 The success of the state authorities of Sports and Tourism and of the Durango Ecuestre Equestrian School itself, in bringing this event that was something unprecedented and that left a good taste in the mouth of Durango residents.

In talks with representatives of the Mexican Equestrian Federation of Mexico, they agreed that Durango will undoubtedly host events on the national circuit again since all the required specifications were met.

Highlight the good results of the Durango teams who raised the name of Durango and were motivated to continue participating in the national equestrian circuit.

Among the results that were given in this national event, in the 45 Free category: 1 Armando Floriano (DE), 2 Norma Ibarra (QLR) and 3 Frida Hurtado (QLR). In the 65 Mini, No. 1 Emiliano Narváez (HLC), in 2 Eduardo Vázquez (EVA) and in 3 Bárbara Juan Marcos (LBCE). 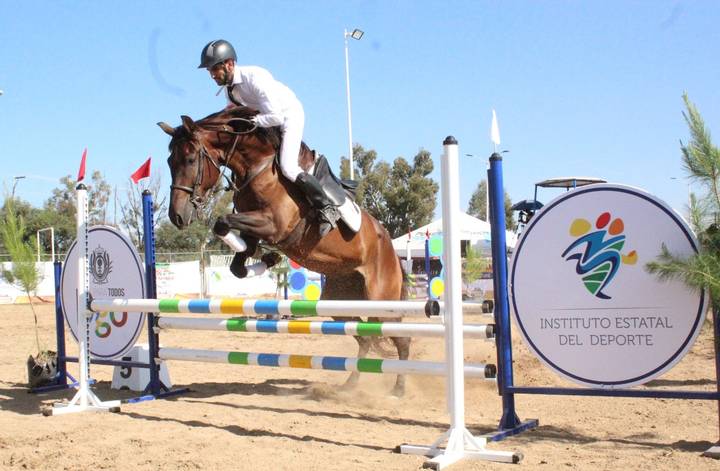 In another category, in 90 CM, the 1 was José Luis Peressini (HLC), 2 Alegra Nevárez (HLC) and the

The great drought in Durango, a climate catastrophe that seems imminent