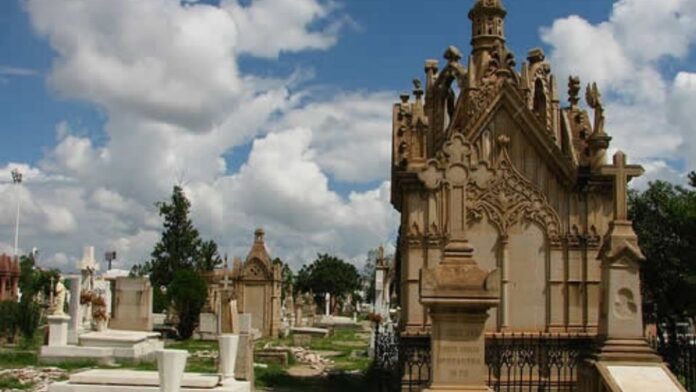 Among those arrested were three women, one of them under the influence of marijuana.

Durango. In the state of Durango, at least 15 teenagers entered the Panteón de Oriente at night to play Ouija board without permission. It was not until around midnight that the guards of the cemetery noticed about 15 teenagers.

They are all minors, between 14 and 17 years old. After calling the municipal police, the agents only managed to arrest 12 of them; 13 men and nine women.

According to the Municipal Directorate of Public Security (DMSP) of Durango, the concept of the arrest was for disturbing public order, inside the cemetery.

It was also reported that among their belongings they were seized a Ouija board and eggs.

All of them were placed at the disposal of a judge, who determined their release during the following hours, after not finding major crimes, being handed over to their respective families.