The president asked, as “provided for one year, with all the necessary care and legal and security procedures”

President Andrés Manuel López Obrador published a photograph of his wife Beatriz Gutiérrez Müller and Pope Francis at a meeting that had the purpose of, in addition to expressing his admiration, to obtain codices, objects and documents of the history of Mexico to expose them next year.

It seeks to expose these documents in 2021, as it is the 700th anniversary of the founding of Tenochtitlán; the 500 years of the Spanish invasion, and the bicentennial of independence. However, if these documents enter the country,  by law they could no longer return them to Italy.

According to the Federal Law on Monuments and Archaeological, Artistic and Historical Zones , in article 36, third paragraph, it mentions that all are historical monuments:

“The original handwritten documents related to the history of Mexico and the books, brochures and others printed in Mexico or abroad, during the 16th to the 19th centuries that, due to their rarity and importance for Mexican history, deserve to be preserved in the country” . 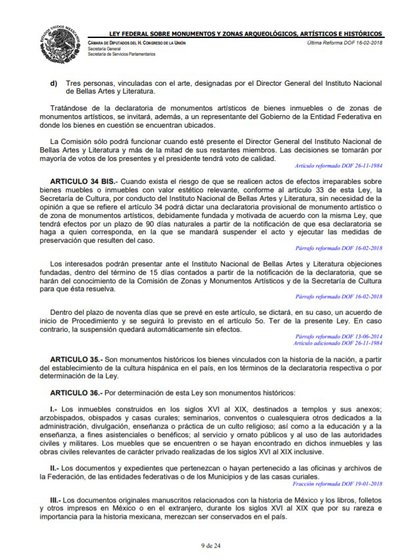 Federal Law on Monuments and Archaeological, Artistic and Historical Zones

The president requested several historical documents in France and Italy, as “provided for one year, with all the necessary care and legal and security procedures”

However, if these codices, which are property of Mexico, arrive in Mexico, by law they can no longer be returned.

This is the same thing that happened with the  Aubin Codex Tonalámatl , when the Mexican José Luis Castañeda stole the codex from the National Library of Paris in 1982.  While he was considered a hero in Mexico, in France he was recognized as a thief.  generating a diplomatic battle. 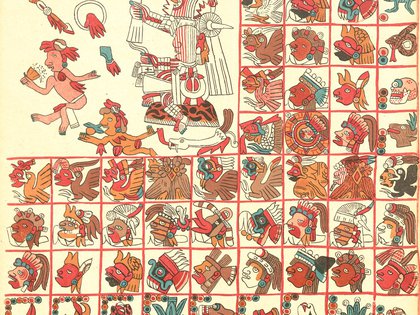 Baltazar Brito Guadarrama, the director of the National Library of Anthropology and History of Mexico, explained to El Universal that “The Aubin Tonalámatl codex is a divinatory ritual calendar.”

The codex was delivered with 18 plates (supposedly the original has 20), since the ritual calendar of the Nahua peoples consisted of 20 thirteen (period of 13 days).

It is called “de Aubin” because it belonged to Joseph Marius Alexis Aubin , who was a French collector who compiled pre-Hispanic codices. 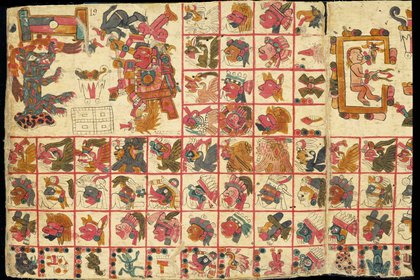 Although the writer Fernando del Paso explained the version of the codex and according to him, Aubin took it illegally to France in 1840, this was explained in the magazine Proceso in 1993. (Photo: INAH)

The codex is folded in the form of a screen and is read from right to left. It is known that it was consulted with the help of the tonalpouhque or destiny counters , a kind of priests specialized in reading it.

“Fray Bernardino de Sahagún says, for example, that those who were born on day 2 rabbit were destined to be drunk. The 400 rabbits are the gods of pulque —a fermented drink—, so that particular fate is disastrous, “explained the expert.

Although the writer Fernando del Paso explained the version of the codex and according to him, Aubin took it illegally to France in 1840, this was explained in the magazine Proceso in 1993.

How to legalize your foreign plated car in Mexico- Without Spending a Fortune!